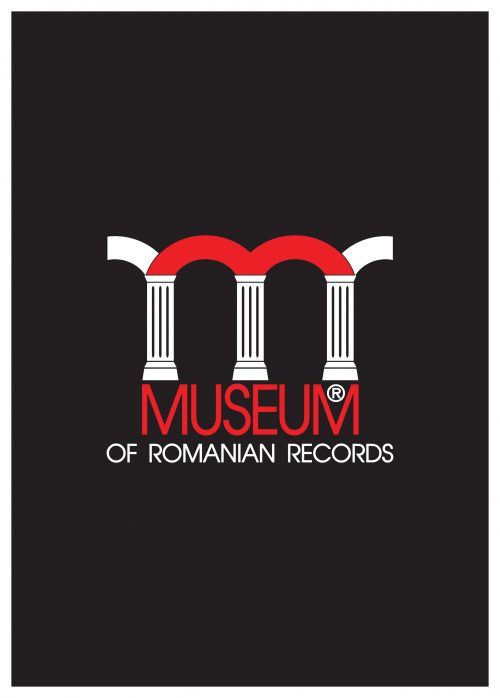 The Museum of Romanian Records. It is in this unique enclosure in Romania, that the largest corkscrew collection is being kept, totalling over 30.000 pieces. This world record was registered by the Guinness Book in 2015, when there were “only” 23.965 pieces.

Bucharest, the host city, is one of the largest and most dynamic cities in Europe*

The Museum of Romanian Records is a unique place where various household items are illustrated in large and interesting collections, some of them being the largest in the world. These collections show the history of mankind through the objects used since ancient times. The great variety of objects reveals the great interest people have shown in time in their tools, making them practical, as well as beautiful.

Many of these tools have decorations, figural shapes or are made of precious materials. This one-of-a-kind museum shows over 30 collections of such objects, illustrating various aspects of human history by showing a tool in all its representations, from old pieces to the modern tools, from rare to common, as well as illustrating unique pieces which survived the passing of time.

Among the collections displayed in the museum, some of them are the largest in the world, certified by international organizations.

The corkscrews collection. Another large collection was also certified by the Guinness World Records as being the largest in the world in 2015. There were 23,965 corkscrews at that time, but now there are over 30,000 different corkscrews exhibited in the museum.

The trivet collection dedicated to the pressing iron’s stand is also the largest of its kind in the world.  The museum obtained another Guinness World Record for this collection in 2016, when it contained 10,165 trivets. Meanwhile, just like the other sections, this collection has grown and now exceeds 15,000 different pieces.

The Museum of Romanian Records is also host for another Special Collection containing items related to the Edelweiss Flower, either showing the flower itself or its name. This collection is another Guinness World Record obtained in 2017 for 2,754 pieces. It now exceeds 4,000 pieces.

Besides these collections having international certificates as being the largest of their kind in the world, the museum also exhibits very large or unique collections. Thus, a special section is dedicated to the antique photographic cameras, from the predecessors of the Daguerreotype or the historical cameras to famous Kodak or Leica examples. The collection is one of the largest in the world and has over 5,000 different antique cameras.

But one of the most important collection hosted in the Museum of Romanian Records is dedicated to Romanian stamps and philatelic pieces. Being the largest collection exhibited in the museum, with over 50,000 different pieces and more than 100,000 stamps, this philatelic section is shocking both in numbers and quality of pieces displayed. Thus, the collection has almost 99% of the stamps issued in Romania, along with unique and very rare items like letters written on the Romanian territory as far back in history as 1389. The rarity of the philatelic pieces and their number are the key features of this one-of-a-kind collection.

With its diversity and rarity of items on display, the Museum of Romanian Records is a unique place where hidden aspects of the history of mankind are revealed as each household object exhibited in the museum has its own story to tell about the needs of people throughout different periods of time, as well as about the desire to improve and embellish even the simplest of tools. Many of the items in the Museum of Romanian Records are outstanding works of art.

Various photos of the museum’s sections are available on the official website: www.museumofromanianrecords.com.

Did you know that? 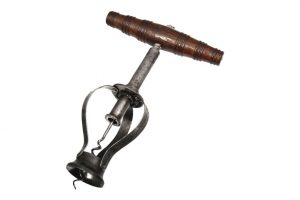 2. At the beginning, corkscrews were used by the wealthy to open wine bottles, but also perfume, medicine or even ink bottles. These small tools were very nicely decorated, with gold foil and artistic motifs. Many of them also had a seal that the owner could use after he finished writing his documents or letters. 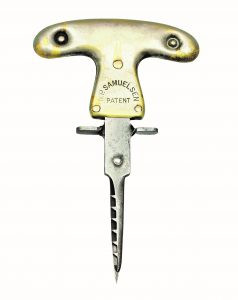 *According to the data published by Eurostat, the standard of living in the Bucharest-Ilfov area was 139% of the EU average in 2016 by the GDP per capita at the ratio of the standard buying power (adjusted to the level of the national prices).

It is noteworthy that considering the prices at 50.7% of the European average, the 20.500 euro/person are equivalent with 40.400 euro/person as buying power, both the 20.000 and the 40.000- euro thresholds having been surpassed for the first time.

The capital is followed by other large cosmopolitan cities and university areas where wine is enjoyed, and the consumers are open to imported wine. It is now time to meet them. All these cities are international tourist destinations. Cluj, Iași, Timisoara, Constanta, Sibiu, Oradea, Brasov, and so on.

Copyright © 2020 O.N.V.P.V.
We use cookies to ensure that we give you the best experience on our website. If you continue to use this site we will assume that you are happy with it.OkPrivacy policy